Logic alway feels so logical. We can all think of a public figure, an author or a colleague who can effortlessly move us to see their point of view. Careful, deliberated reasoning is usually deemed the root of this persuasive paragon’s success.

However, seemingly cast-iron logic is often underpinned by stealthy assumptions. We call this process enthymeme.

Enthymeme is derived from two Greek words: en- meaning “within” and thumos meaning “mind”, and this legacy aptly depackages the concept. Arguments employing enthymeme do not explicitly state a key premise, keeping it “within the mind” of the speaker and the audience, resonating through a shared assumption that’s considered a universal truth. Sometimes this is executed deliberately to defend a weakness in an argument, and sometimes this occurs inadvertently when a component within an argument appears to be self-evident.

Either way, enthymeme often goes unnoticed because the human brain has a tendency to fill logic holes with learned assumptions, and this is the secret to its persuasive thrust. 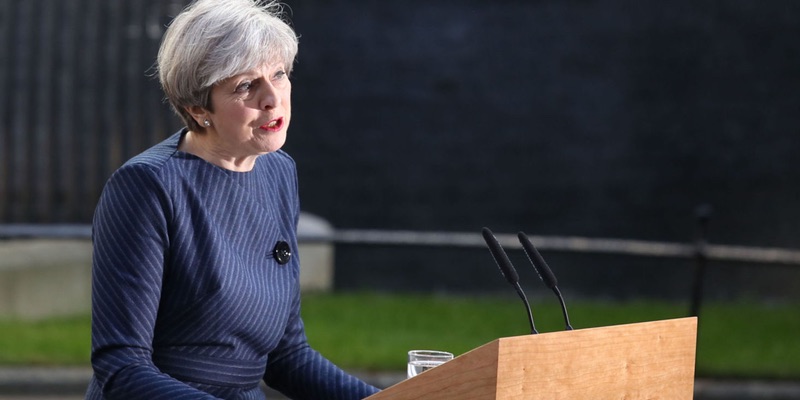 Take this statement from Theresa May’s call for a snap general election on 18 April 2017:

Since I became prime minister I have said that there should be no election until 2020, but now I have concluded that the only way to guarantee certainty and stability for the years ahead is to hold this election and seek your support for the decisions I must take.

The logic appears airtight. Employing the rhetorical technology of reductionism, where a complex problem is offered a superficially simple solution, May argues that the stability craved by post-referendum Britain can only be delivered by a general election. However, enthymeme conceals a fundamental assumption: general elections create stability.

Paraphrasing this assertion as a three-part logic statement known as a syllogism immediately illuminates the unstated premise:

Factual fidelity is irrelevant in this context. What’s important here is how the second premise is delivered implicitly.

By leaving a premise unstated you allow your audience’s assumptions to accommodate for less palatable personal agendas. In this instance, the assumption that general elections create stability is far more publically digestible than the cold pragmatism of a power plays. Whilst the latter is most likely true (given the facts that will follow), enthymeme allows a pleasant assumption to mask grittier politicking. 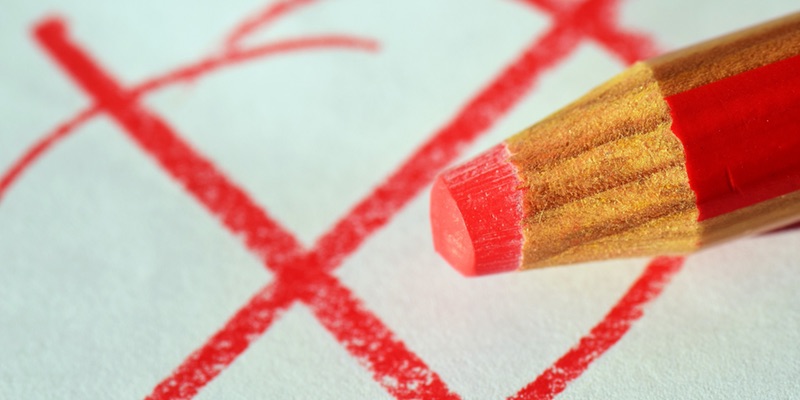 Parliament claims in its own words that “Holding free and fair elections is the most important ingredient in making any country a democracy”, and the West considers “democracy” and “stability” deeply intertwined, even when they’re not. This is our universal truth, generated through common assumption. Riffing on stability by moving the audience to implicitly insert this premise into the argument is more compelling than trying to disguise a calculated political maneuver with explicit misdirection. What need is there for arduous spin when people are perfectly capable of generating their own rationality?

Evidence for this tactic is abundant. Recent reports suggest a lowly 45% of Labour supporters consider Jeremy Corbyn the best candidate for Prime Minister, and the Conservative lead over Labour is at a nine-year high. Combined with shaky projections for UKIP after the resignation of its only MP, Douglas Carswell, now is the hour for the Conservatives to amplify their voice in Brexit negotiations by sailing atop the implosions of the competition, especially if they can silence SNP calls for independence in the process. “Stability” becomes a euphemism for a like-minded majority sure to bolster Theresa May’s Brexit negotiations.

Enthymeme allows this point to be sidestepped by skirting the premise that explicitly states the conceptual functionality general elections. We compensate this sidestepping and skirting with our shared assumption that democracy, expressed through the general election process, is the embodiment of stability. And that’s exactly what Thersa May wants.

Letting the audience implicitly compensate for the unstated premise short-circuits the deduction, hurtling the audience straight into the conclusion. Rapid movement to logical closure generates the persuasive momentum of enthymeme. Voids left by absent premises are filled with assumptions, and these assumptions feel safe, comfortable and incontrovertibly true.

Summary: There’s no way to eliminate assumptions from our daily exchanges of information because the world is vast and complicated, but try to take the time to unpick the reasons a speaker may be employing enthymeme deliberately for persuasive effect.

Dinosaurs and Coffeepots is a miscellany of musings on words, writing and rhetoric. No jargon, no pomposity, and a surprising lack of sauropods and caffeine.